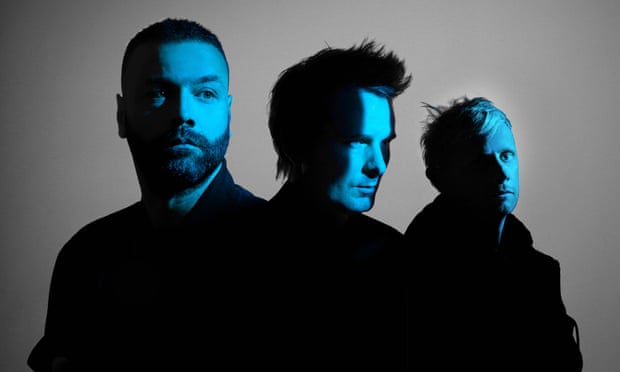 When British rock band Muse release their ninth studio album, Will of the People, on 26 August, the NFT (non-fungible token) edition will become the first release of its kind to qualify for the charts in the UK and Australia. It is the first new format to be added to the charts since album streams in 2015.

The upcoming sale will feature 250 limited edition NFTs, each priced at 30 ETH

Tiffany & Co., one of the most prominent names in luxury goods for over a century, is launching a series of NFTs.

The jeweler hinted at its upcoming sale, set to begin August 5, by tweeting out a video of a pixelated grid revealing: NFTiff.

We’re taking NFTs to the next level. Exclusive to CryptoPunks holders, NFTiff transforms your NFT into a bespoke pendant handcrafted by Tiffany & Co. artisans. You’ll also receive an additional NFT version of the pendant. Learn more: https://nft.tiffany.com #NFTiff #TiffanyAndCo
What are NFT`s
Spread the love